Take a ride in this time-machine and explore the whole Universe!
14 Medi 2021 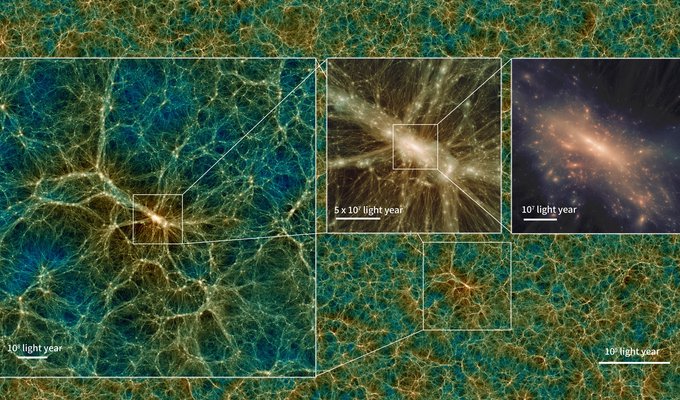