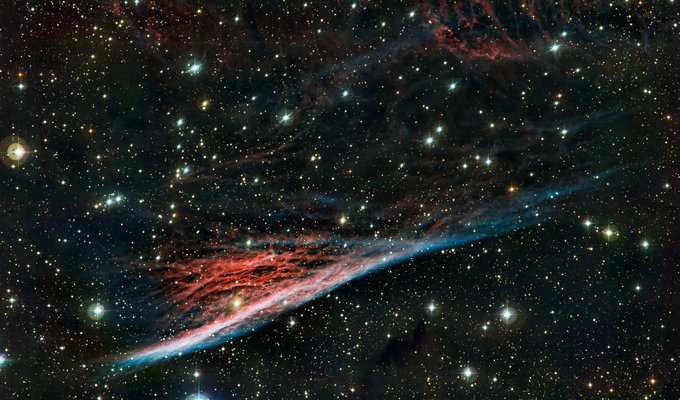 Cool Fakta
None
This Space Scoop is based on a Press Release from ESO .