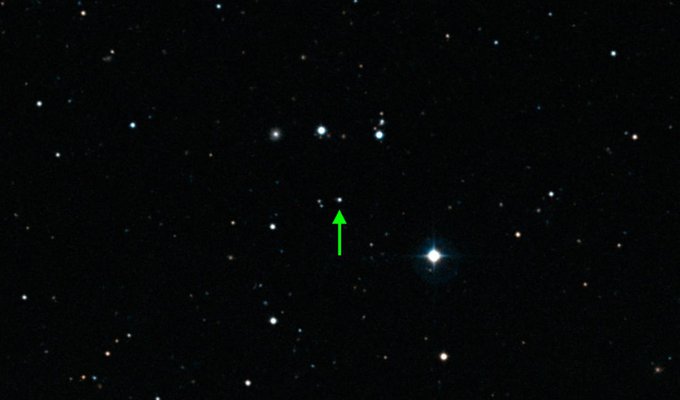 The Asteroid with a Heart of Stone