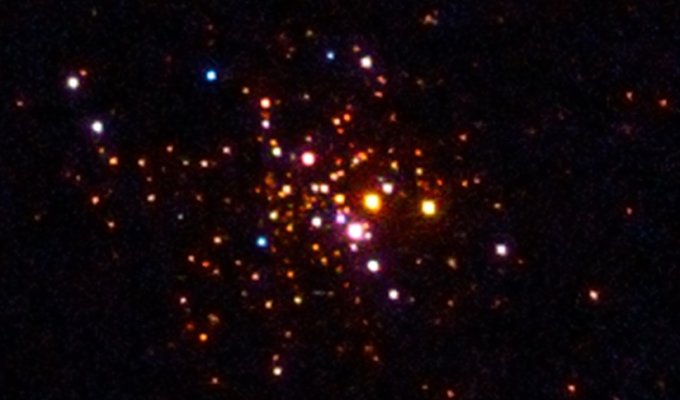 Blowing Bubbles around our Galaxy!