The Search for our Cosmic Origins Begins
March 13, 2013 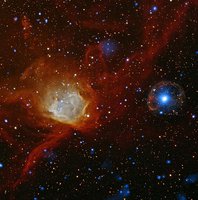 The Weird Shape of Weird Stuff 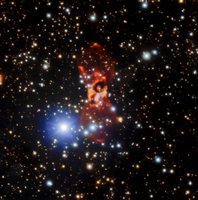