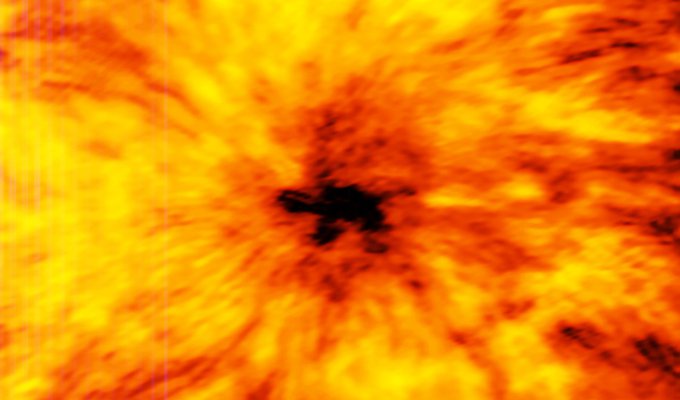 A Lesson in Astronomy Mumbo Jumbo