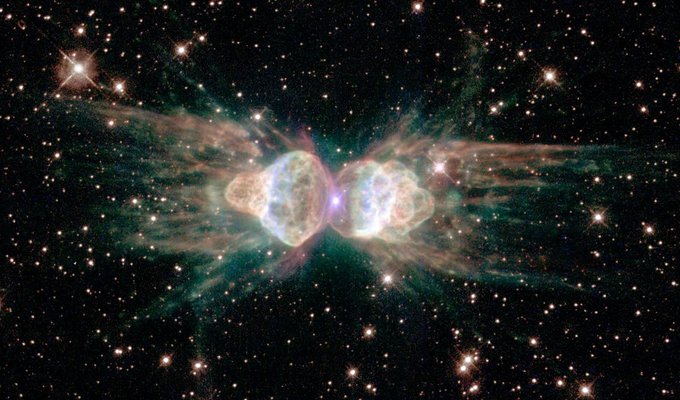 A Window to the Universe