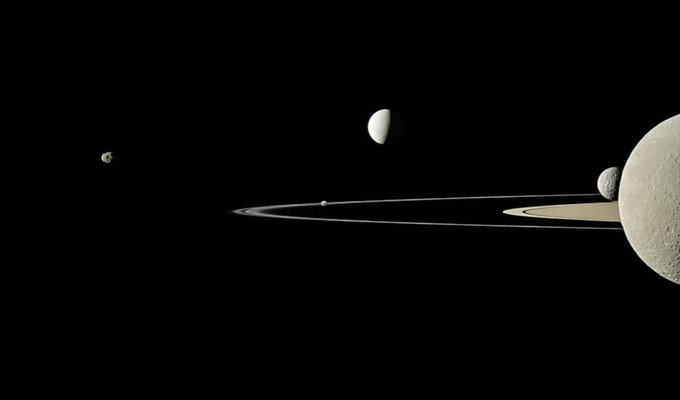 Not Your Average Superhero