Fireworks in the Universe with a record and a twist
July 27, 2021 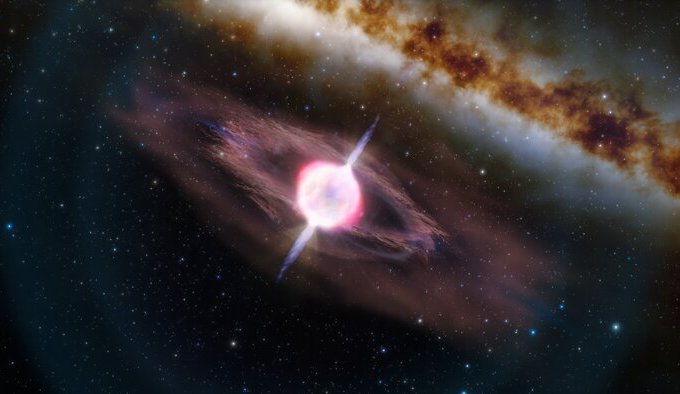