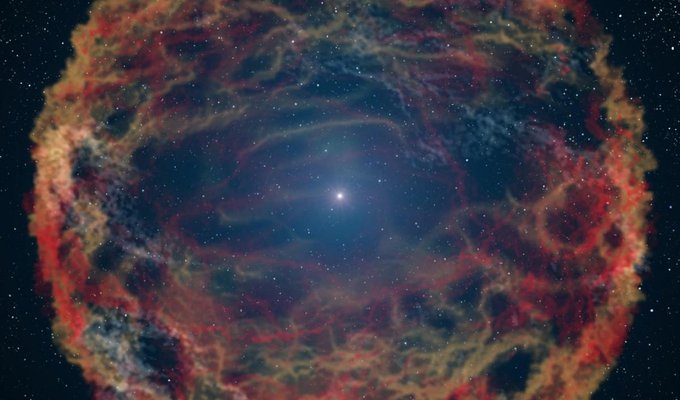 Czy to ptak? Czy to samolot? Nie, to super Ziemia!