Standing on the Shoulders of Giants
22 Ocak 2013 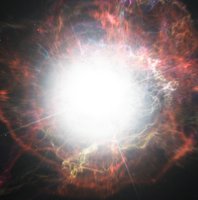