Archaeologists of the Universe
12 Ebrill 2012 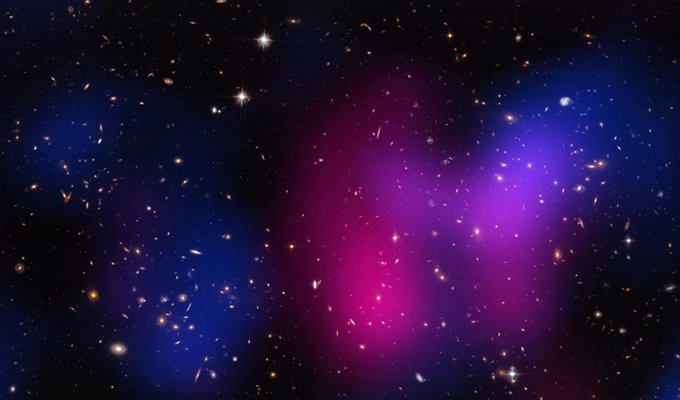