The Asteroid with a Heart of Stone
5. Februar 2014 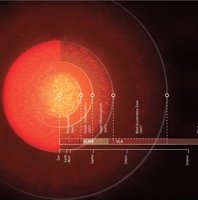 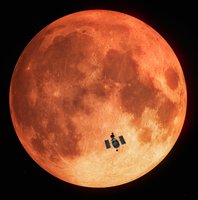