Zombie Stars and the Fate of the Solar System
17. November 2015 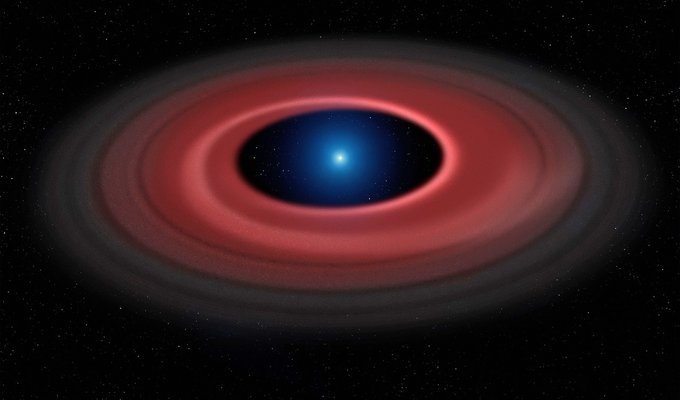