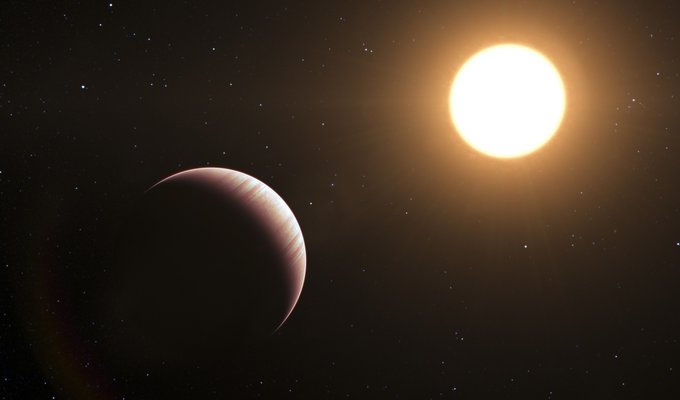 A Hot Discovery of Some Cold Planets