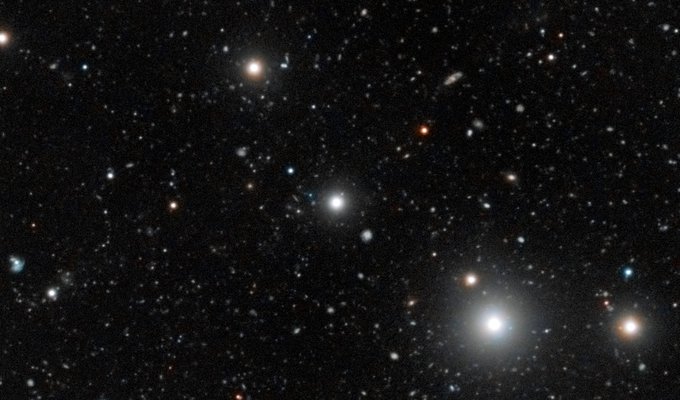 The Calm before Saturn’s Storm