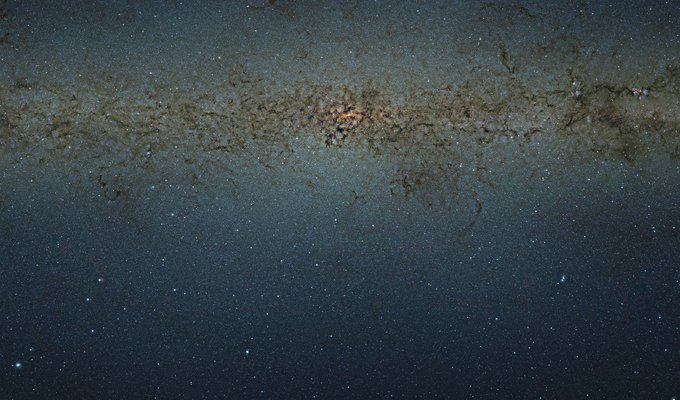 The astronomical camera that took this new photo of the centre of our Galaxy makes everyday digital cameras look like nothing more than toys!

When you go to a shop to buy a new camera, you will see that they talk about how many ‘megapixels’ it has. This number measures the quality of the photos that the camera can produce. Digital cameras can often create photos with about 10 megapixels. But a special camera that is attached to a telescope has created this incredible photo, which contains a whopping 9000 megapixels!

And the mind-blowing numbers don’t stop there. From this super high-quality photo, astronomers can see about 173 million objects, of which about 84 million have already been confirmed as stars! This is more than ten times as many stars than astronomers have previously been able to spot in photographs of the centre of our Galaxy, which is called the Milky Way.

“Since the new data gives us a snapshot of all the stars in one go, we can make a census of all the stars in this part of the Milky Way,” says astronomer Dante Minniti. Astronomers have already made one interesting discovery by studying this picture: They have found that there is a large number of a particular type of star, called ‘faint red dwarfs’. This is great news for planet-hunters, as faint red dwarf stars are particularly good targets to search for distant worlds.

This picture is so big that if it was printed with the quality of a normal photograph, it would stretch 9 metres across and 7 metres high! It's too large to be displayed properly, the best way to see it is on ESO's website using the zoom tool. 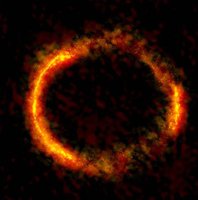