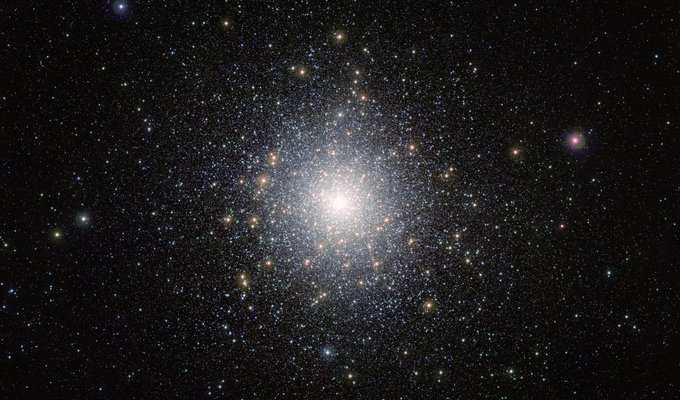 Using Magnets to Peer Deep into the Earth

Jigsaw Challenge: Piecing Together a Map of Saturn’s Largest Moon