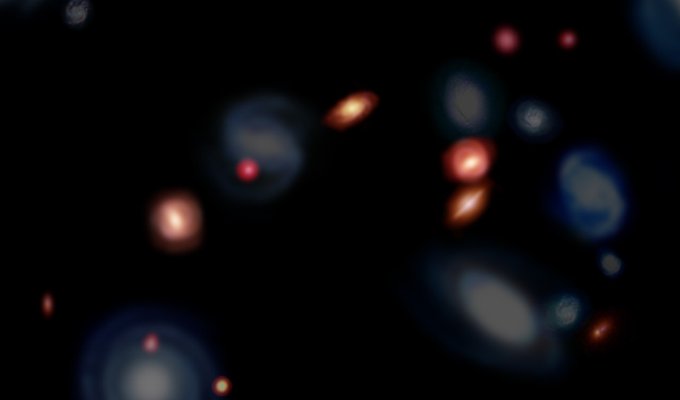 Galactic Get Together Has An Impressive Light Display

Diamonds in the Sky