Cosmic Forecast: Dark Clouds Will Give Way to Sunshine
Sept. 3, 2014 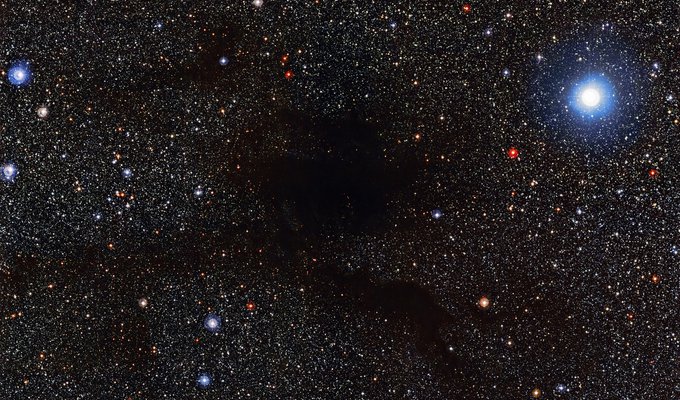