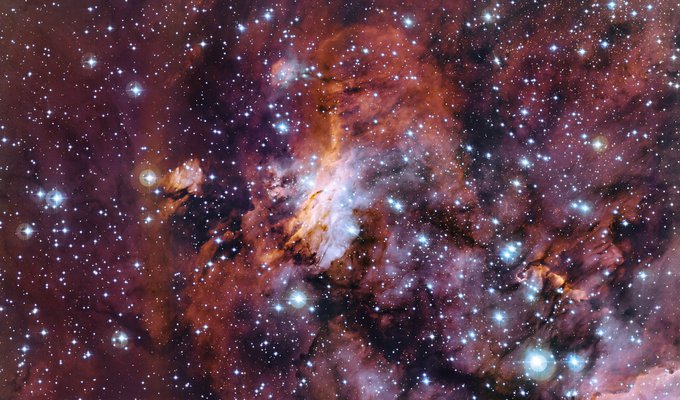 What can we do to stop this happening? We can follow the example of the Universe, and recycle! In the very beginning, before the Sun, the Earth and the rest of our Solar System existed, the first stars began burning hydrogen gas and creating helium. Then they burned helium to make carbon and oxygen and other chemicals.

Like humans, stars are born, live and eventually die. Whether they die in dramatic supernova explosions or by losing control of their outer layers, the newly made chemicals in their bellies are thrown into space.

Without this cosmic recycling, the Sun and planets of our Solar System would not exist. Recycling has played an important role in helping life to bloom on Earth. And if we want life to continue flourishing on our planet, we need to make recycling an important role in our daily lives, too.

Recycling doesn’t have to be hard work; in fact it can be fun! Why not make your own jewellery stand, cute kitty plant pots or a jet pack – all from recycled plastic bottles! Go to http://www.boredpanda.com/plastic-bottle-recycling-ideas/ 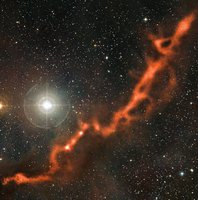