A cosmic fairy tale and a discovery
28 juillet 2022 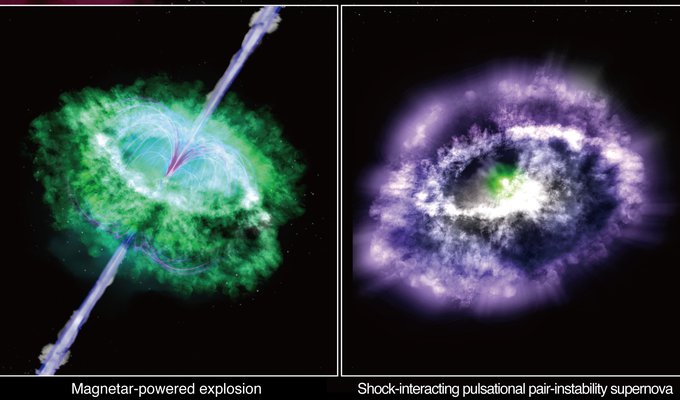