Unexpected Visitor in the Night Sky Caught on Camera!
24 जनवरी 2012 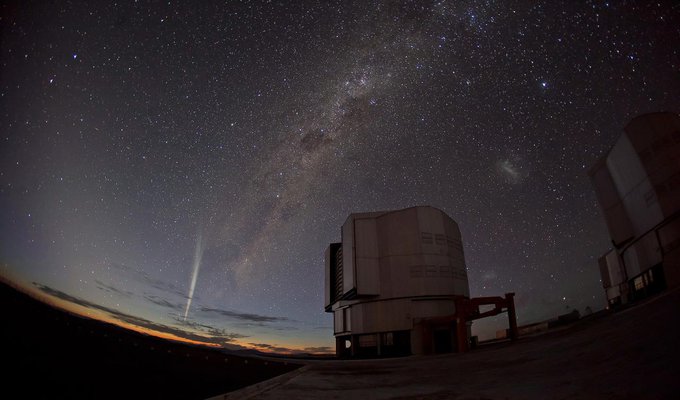