A baby star wrapped in a cosmic cocoon
7 Decembrie 2021 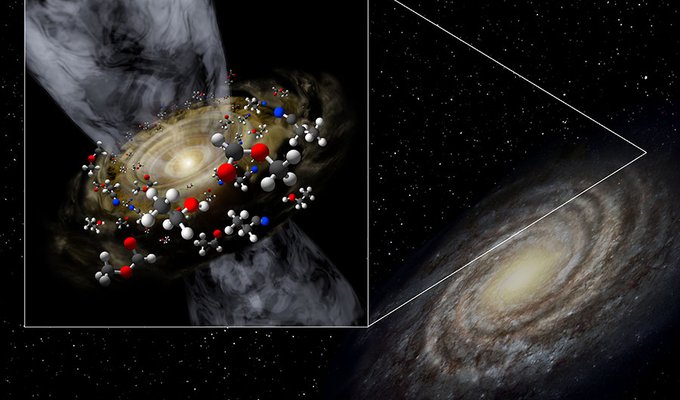