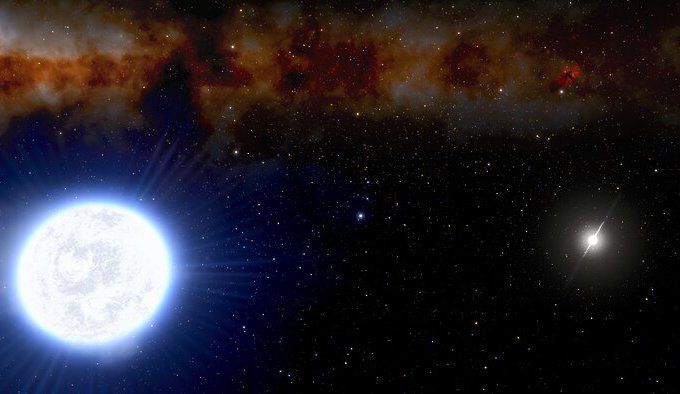 Starkiller Base a fost găsită!