From Grains to Planets
30 Noiembrie 2012 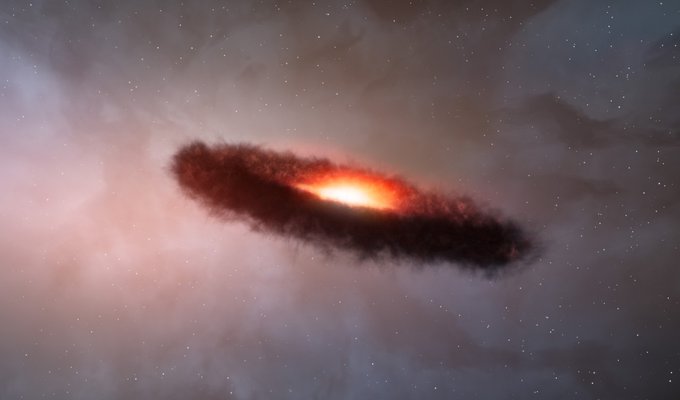