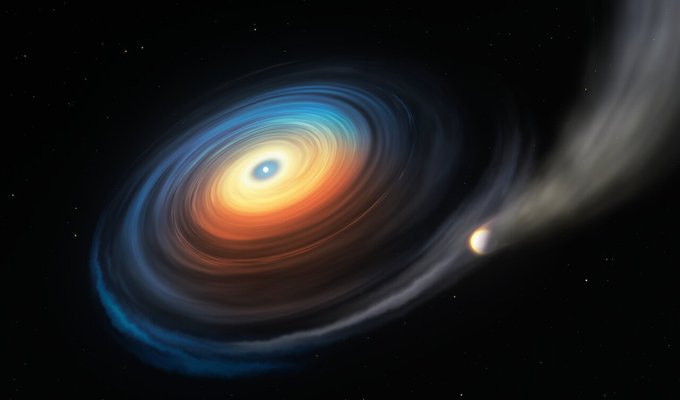 Timu A ni ya Kimataifa