How Massive is Supermassive?
4 Mawrth 2018 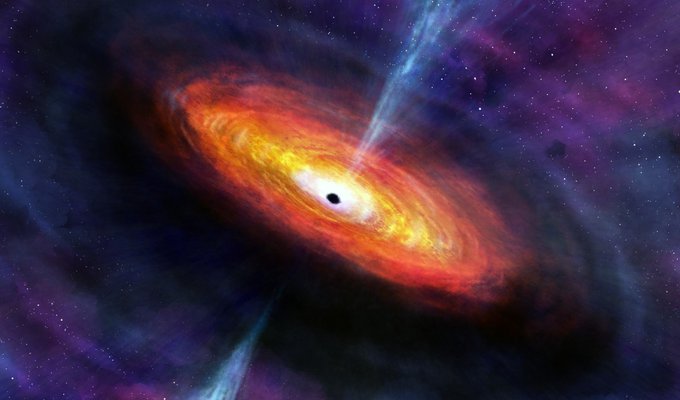