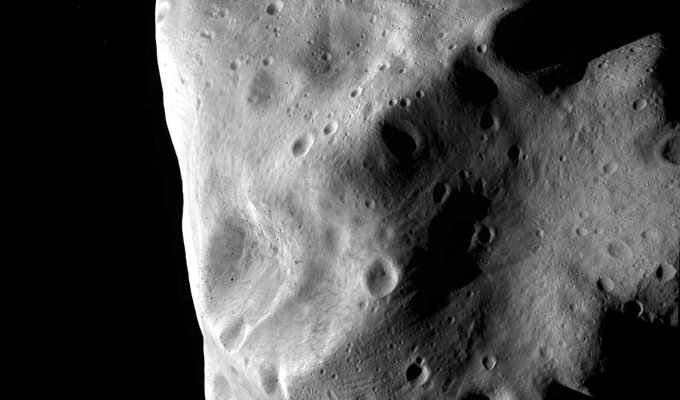 Cosmic Forecast: Dark Clouds Will Give Way to Sunshine 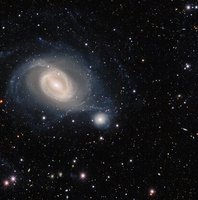 Could Life Exist on One of Saturn's Moons?