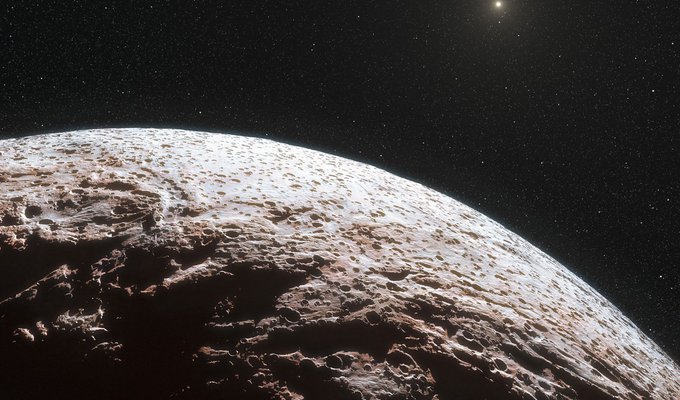 Something New in the Sky!

Are You Afraid of the Dark?