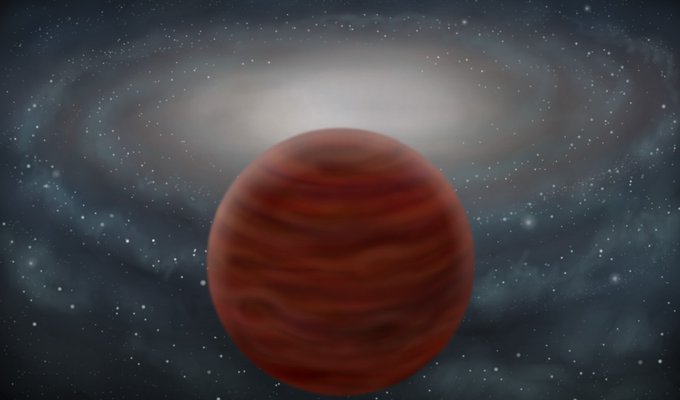 Humanity’s curiosity to explore is deeply rooted in our cultures. In astronomy, scientists aim to push the limits of our understanding to unlock some of the greatest mysteries of our Universe. To do so, they need extremely powerful telescopes.

Using a space-based telescope called WISE, together with a selection of telescopes on the ground, astronomers have found two of the oldest brown dwarfs ever. These ancient objects are thought to have formed when our galaxy was very young, more than 10 billion years ago!

Brown dwarfs are called “failed stars” by some astronomers. In size, they are somewhere between a giant planet like Jupiter, the largest planet in our Solar System, and a small star. But, unlike stars like our Sun, they never become hot enough for their material to begin merging and giving off energy in a process called ‘nuclear fusion’.

Finding these two brown dwarfs is like stumbling upon a pot of treasure that Captain Jack Sparrow would be jealous of. What makes these hidden gems so special is that they are moving at amazing speeds of 100–200 kilometres per second, much faster than normal stars and other brown dwarfs!

Only this year, scientists found the third closest ever star system to the Sun, breaking a hundred year record. This system is only 6.5 light years away, and it contains two brown dwarfs! 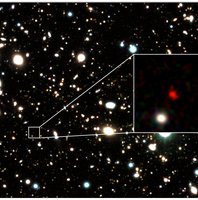