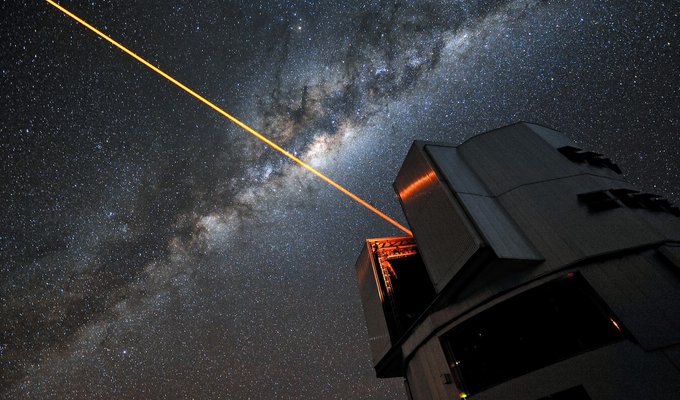 For over 100 years, we’ve been searching the skies for signs of life beyond our little planet. Although we haven’t found any aliens yet, space is an enormous place and there are still an endless number of places left to check.

But the search for aliens raises an interesting question — what if aliens are searching for us, too? Do we want them to find us?

While we’d like to imagine all aliens are like E.T. or Stitch, our extra-terrestrial neighbours might be more like the Evil Emperor Zurg than Buzz Lightyear. With the advanced technology needed to travel through space, they could wreak havoc on our world!

So, we must decide: do we continue to broadcast our existence to the Universe, or hide away and stay safe? Hiding an entire planet is not an easy task, but we’ve found a way to do it using powerful lasers.

Planets orbiting other stars are so far away that they appear much too small and dark to photograph. Instead, we have to look for them using clever tricks, like watching to see if a star becomes dimmer when a planet passes in front of it.

This is the most successful way of finding distant planets. Almost 2000 planets have been found beyond our Solar System, and more than half of them were detected using this method.

If we know where the aliens live, we could stop them from seeing the Sun become dimmer when the Earth passes in front of it by shining a very powerful laser at them.

To successfully hide the Earth, we’d need to point a powerful laser towards the aliens for 10 hours, once a year (that’s how long it takes Earth to cross the Sun). The energy needed to do this is about the same as all the energy collected by the International Space Station in a year!

However, if we decide we want to risk communication with the aliens after all, we can put the lasers to a different use. We could also use them to send information to aliens.

So, what do you think — should we try to communicate with aliens or hide from them?

The laser we talked about would only be able to shine in visible light, which we can see with our eyes. A blast that shines in all the other types of light (from radio to gamma rays) would need 8 times as much power!

Piecing Together Life on Earth 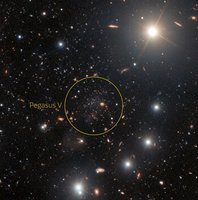