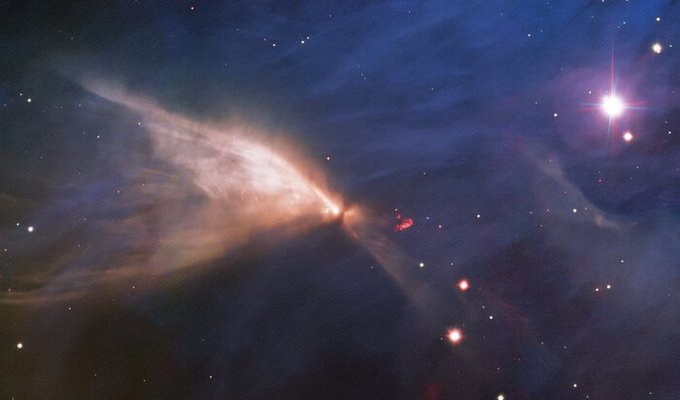 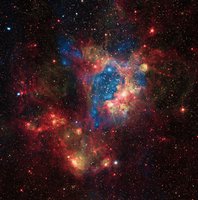 The Hidden Sites for our Future Home on the Moon