Looking deeper into the gigantic dark heart of our Milky Way
23 грудня 2021 р. 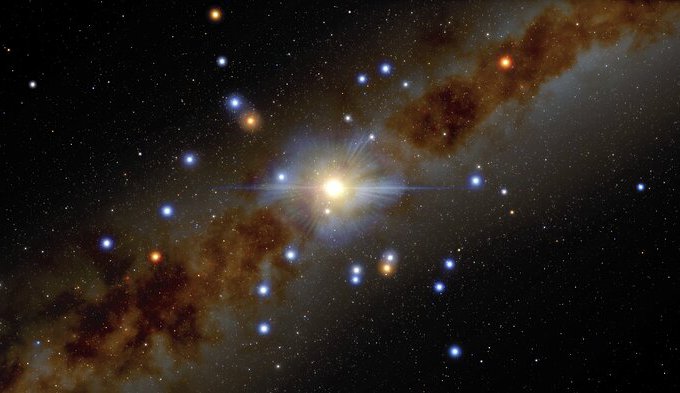