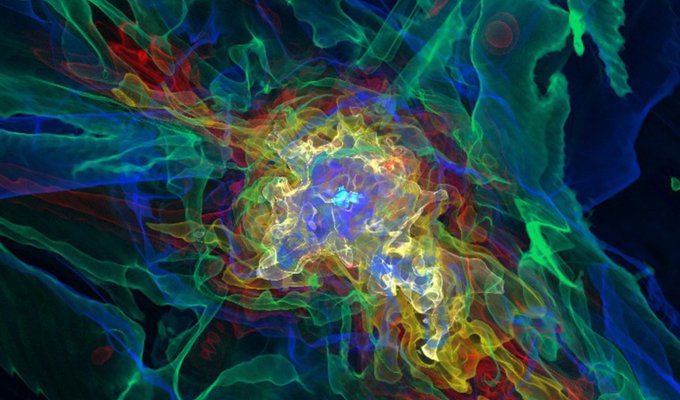 For a long time the Universe has been a giant star-making factory, producing countless stars out of floating gas and dust. But now it seems like this gigantic plant is shutting down!

By collecting more and more loose material, growing young stars gain mass — like a snowball rolling in the snow — and eventually become big adult stars. Astronomers have now discovered that this doesn’t happen very often anymore. In fact, right now there are 30 times less stars being born than when the Universe was younger! It looks like the once flourishing star factory is closing down for good.

The astronomers made this discovery by studying the star production in galaxies at different distances. Light takes time to travel to Earth, so when we see far away galaxies, we see them as they looked when they first let off the light— billions of years ago in some cases! This means that by looking at galaxies at different distances we are also seeing different ages. Astronomers use their telescopes as powerful time machines: they can take pictures of young galaxies, while they are actually very old.

Astronomers predict that the overall  number of stars will increase a little more, and then the production will shut down forever! So almost all stars in the Universe have already been born. But don’t worry, most stars will stick around for a long time to come. The Sun, for example, will provide warmth for you and your kids, and their kids and many more generations to come.

Stars recycle; they form from dust, but also explode into dust when they die.

Into the Comet Storm 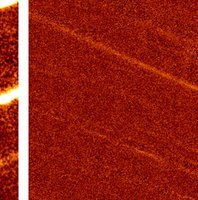 Cosmic Crashes Get Galaxies in a Spin