Jupiter's Largest Moons Won't be Overshadowed...Even by an Eclipse!
June 25, 2014 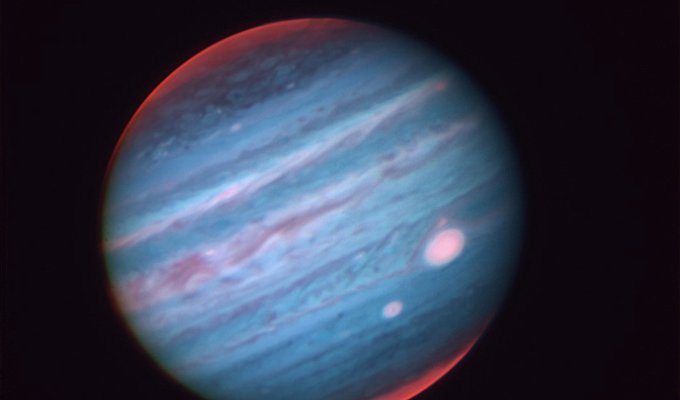