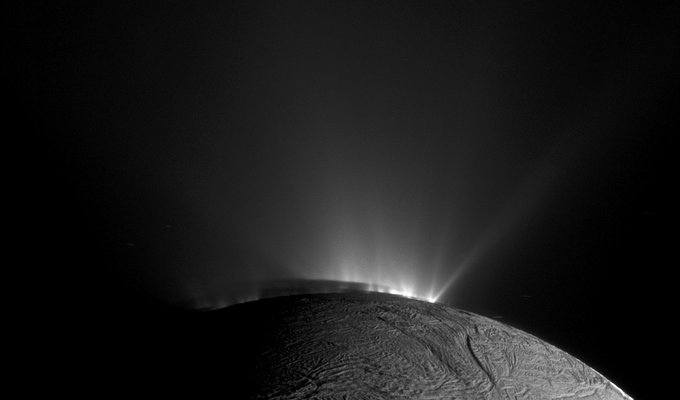 After many years of searching, there’s still only one place in the Universe we’ve managed to find life. Yes, I’m talking about Earth.

But if you’re an alien enthusiast, don’t despair. There are other places in the Solar System that are looking more and more suitable for life. One of these places is a tiny, icy moon around Saturn called Enceladus ("en-SELL-ah-dus").

Since 2005, it’s been suspected that Enceladus has an ocean of liquid water beneath its icy surface. Water is essential for life, second only to the chemical ingredients that actually make up living creatures. We call these ‘complex organic molecules’.

Now, by studying data from a retired space probe, scientists have found that Enceladus is not only home to water, but it also has some of these complex organic molecules. While a handful of worlds are thought to have liquid water oceans, Enceladus actually sprays its ocean out into space where the Cassini spacecraft was able to examine it.

Although Cassini retired over a year ago, it left behind a lot of data above the icy plumes. While delving through this information scientists found signs of organic chemicals.

Enceladus’s ocean floor is covered in hot springs. The high pressure and warm temperatures around these hot springs are breeding grounds for complex organic molecules, which are then carried to the surface by bubbles of air.

So, while we haven’t found extraterrestrial life yet, Enceladus is looking pretty promising– watch this space! 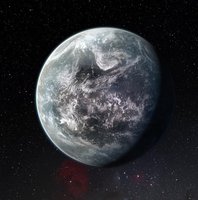