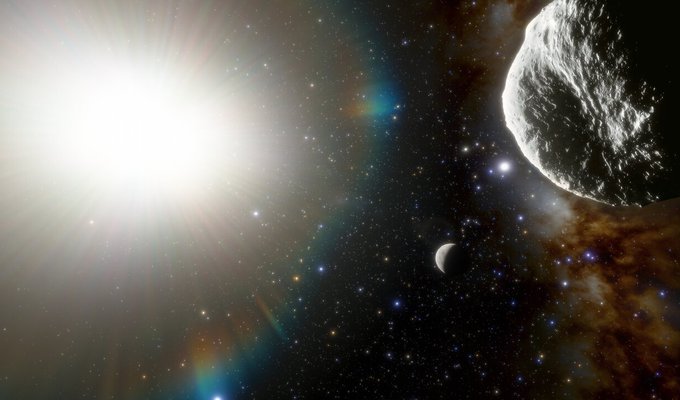 Just a few days ago, astronomers made an amazing discovery: they found an asteroid that is closer to our Sun than any other ‘space rock’.

Using the Dark Energy Camera (DECam) in the Victor M. Blanco 4-Meter Telescope in Chile, a team of researchers spotted a rock orbiting the Sun just 20 million kilometers away from it. This rock takes just 113 days to complete an entire orbit around the Sun, making it the fastest asteroid in the Solar System!

As a matter of comparison, on our Earth we take a year, or 365 days, to have a complete ‘stroll’ around the Sun, as we are about 150 million kilometers away from it. That means we are over seven times more distant to our star than asteroid 2021 PH27.

This mid-August, astronomers Scott S. Sheppard (Carnegie Institute of Science), Ian Dell’antonio and Shenming Fu (Brown University) were studying how dark matter and galaxies are distributed in 107 nearby groups of galaxies, or galaxy clusters. They found asteroid 2021 PH27 when they were taking some time out of the observations and started looking for smaller objects, such as asteroids, closer to Earth.

To confirm the finding, it was important that other teams in different observatories checked the asteroid out. Astronomers in Hawaii, Chile and South Africa had a look at the finding and saw what their colleagues found was really what they were looking at: a one-kilometer-diameter asteroid closer to the Sun than any other we know of!

Astronomers believe that 2021 PH27 orbit is unstable over long periods of time, and it will likely collide with Mercury, Venus or the Sun in the future -- but we will not be here to see, as it might take a few million years.

To get to know more about the origin of this asteroid, astronomers will have to do some more observing -- this will also help us understand more about near-Earth asteroids that could be a possible threat to life on our planet.

Image: This artist’s rendering shows the asteroid (above) and the planet Mercury (below).

Twilight, or the moment just after sunset or before sunrise, is the best moment to spot asteroids that are closer to the Sun than our Earth, especially in the direction of Mercury and Venus. Both planets and other rocks are best visible during twilight. Also, 2021 PH27 is one of around 20 known 'Atira asteroids' that have their orbits completely interior to the Earth’s orbit. 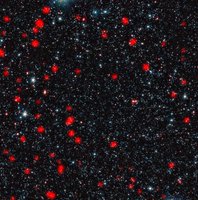 Galaxies that Fizzled Out Young