A window in Chile gives a glimpse of beautiful star jets
31 січня 2022 р. 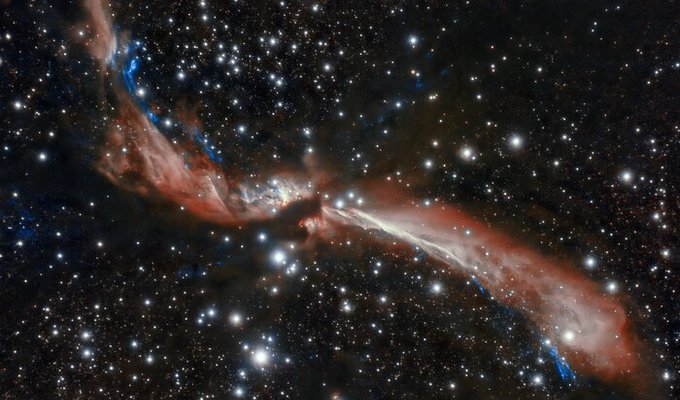