A recent discovery left astronomers pretty excited: using the SOAR Telescope in Chile, a team spotted the largest Earth trojan asteroid ever found. This type of asteroid is made of material dating back to the birth of our Solar System – and could give us clues about the building blocks of our planet.

You might be wondering what exactly are trojan asteroids. These types of asteroids are companions, or ‘neighbours’, to a planet, sharing the same orbit of this planet around the Sun. They can be ‘parked’ in a place where the force of gravity pulling them towards the planet and pushing them away are in balance – the so-called Lagrange points.

In the case of this specific asteroid, 2020 XL5, we’re talking about an Earth trojan asteroid, as it is a companion to our Earth.

And how did astronomers find out that 2020 XL5 is actually an Earth trojan asteroid and not a simple near-Earth object? The team used previous data from the Dark Energy Survey to understand the asteroid’s orbit. Images from 2012 and 2019 gave a better idea of 2020 XL5’s path.

Astronomers believe the asteroid will not be a Trojan forever: it will remain stable where it is for another 4,000 years, and eventually it will wander through space because of a perturbation in its gravity.

It is possible that there could be many more undetected Earth Trojan asteroids, as they appear closer to the Sun in the sky. This is why astronomers suggest the best times to ‘observe’ or ‘search’ for the Trojans are around sunrise or sunset, with telescopes pointing near the horizon. To find this one, astronomers had to point the SOAR telescope really low (just 16 degrees above the horizon!) so they could spot 2020 XL5 at dawn. 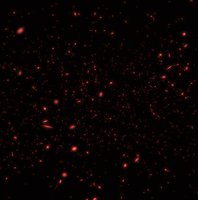 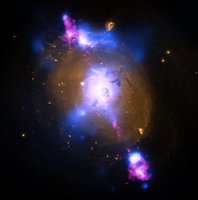