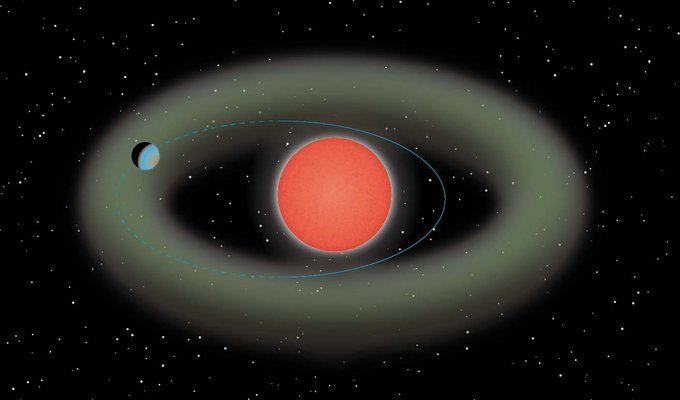 A Star Turned Inside Out!

From Science Fiction to Science Fact!