All Aboard the Mars Express
7 ביוני 2013 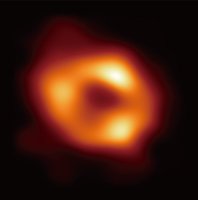 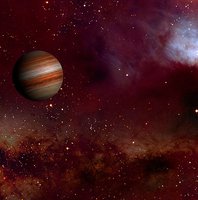