This Spanish Dancer twirls in a cosmic ballet
23. febrúar 2022 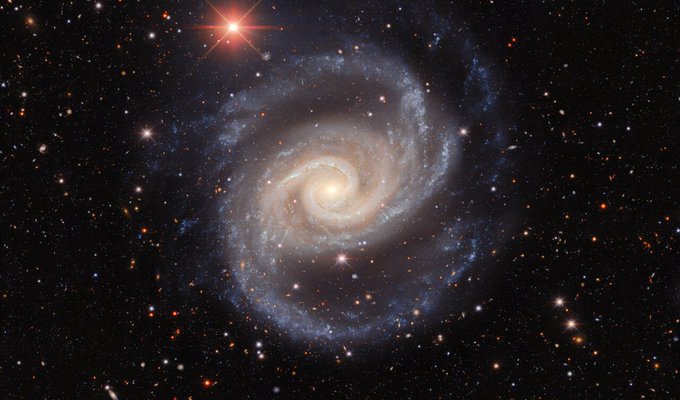