Introducing DeeDee, the Distant Dwarf
May 14, 2017 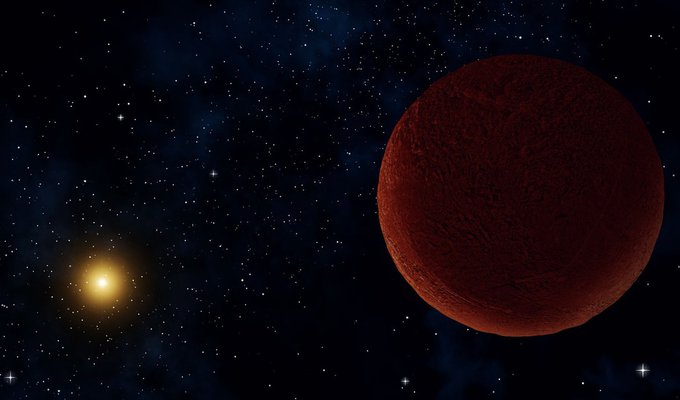