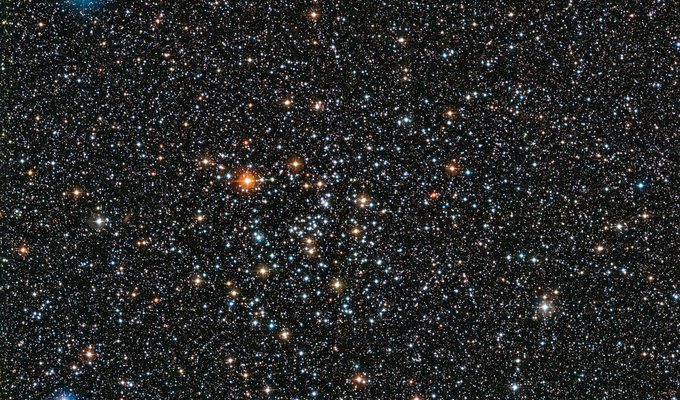 If this continued, it probably wouldn’t be long before you ran out of names. Imagine trying to name all the cosmic wonders in the night sky. You’d need an endless imagination.

Just a few hundreds of the brightest objects in space have been given traditional names, like Jupiter, Bellatrix and Andromeda. Most other objects are labelled with a mix of letters and numbers. It’s a little bit like shopping catalogue with the letters being like a codename for the catalogue, and the numbers being a page number. For example, the cluster of stars in this picture has the unfortunate name IC4651.

Astronomers have been noting down the names, locations and features of space objects for a long time. The first cosmic catalogue was created around 4,000 years ago by the Babylonians! And new star catalogues are still being created today. In 2014, astronomers made a catalogue of over 84 million stars in our Milky Way!

One of the most famous cosmic catalogues is called the Messier Catalogue. To discover the 110 beautiful objects in this catalogue, why not play a game of Messier Bingo at lcogt.net/messierbingo/ 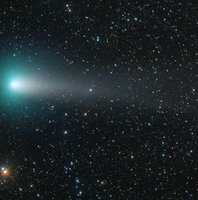